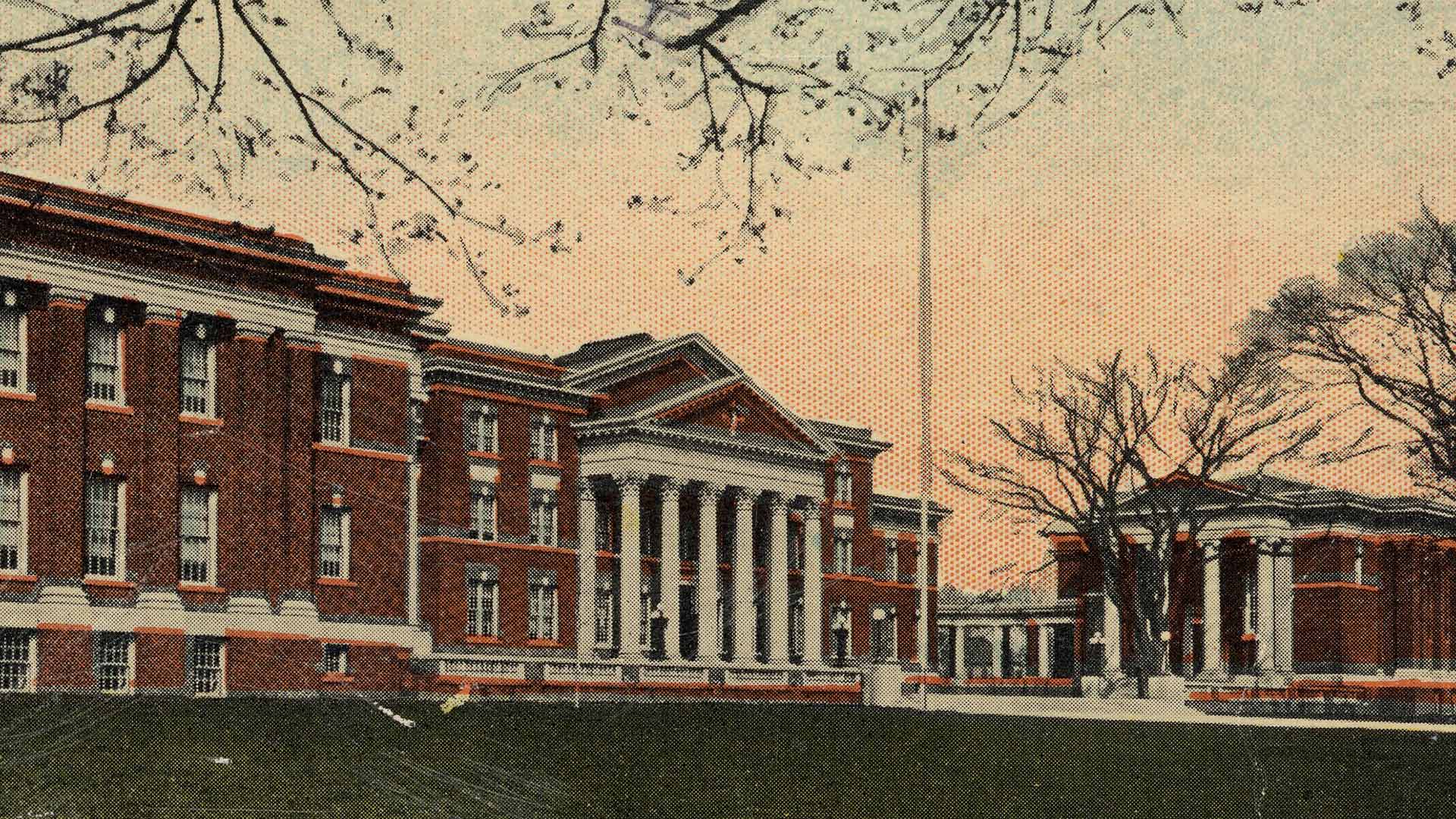 In 1946, four young women found each other at Freshman Camp for Girls, an orientation at Burden Lake for students starting at the New York State College for Teachers. They became fast friends, a bond that would last nearly eight decades.

“The four of us just palled around together, kind of feeling our way, not knowing what was what,” said Marjory Diane Lyons ‘50, whose new book, “The Remarkable Friendship of the Four Girls: College Years and Beyond 1946-2022,” documents how “State” set her up for life.

Lyons felt a need to write the book after the daughter of one of the friends called in January 2022 with bad news: Jane Walter Parsons had died.

Anne Parsons told Lyons: “‘You know you had a remarkable friendship. The four of you met in college and stayed friends throughout your lives.’ Those are her words. As a writer, you listen for those words and when you hear the right key words, then they go right into your heart and they’re your story and that became the mantra in my head and I thought, of course it was remarkable. It has sustained all these years and we know many things about one another. I’ve been telling stories all my life. I must write this story. And I believe I had to write it soon.”

The book is dedicated to Parsons and the others in their group: Elise DeSeve Baumel and Barbara Smith Vosburgh and to the New York State College for Teachers, now known as the University at Albany, “in gratitude for an excellent education and for bringing us together.”

The women had kept in touch throughout the years, counseling each other during good times and bad, career changes, motherhood, marriages and divorce. “We liked each other. We had the same purpose. We were doing the work we were supposed to do,” Lyons said.

“I was so thrilled to go to college at all,” said Lyons, who roomed with her aunt in nearby Delmar, where the four friends gathered for sleepovers.

Lyons, who hails from Miller Place, New York, said UAlbany prepared her for the future. “It provided a framework for further learning. It helped me shape my life. I wasn’t organized as a student. I didn’t study very much in high school. So it was rather difficult to adjust to all the different classes and the huge amount of work I had to do as a student.”

She had a flair for the theatric and studied under legendary dramatics professor Agnes Futterer. “She was regal and wonderful,” Lyons said. “The people who were in her classes loved her. We were in sort of a special unit and I was so proud to be cast in three of the plays that she directed.” When she tried out a British accent, Lyons received special instruction from the beloved teacher.

“In I went and I spoke like an American until I came out of the office and by then I had learned how to use the British accent,” Lyons said, breaking into the accent during the interview. The accent has come in handy in Pompano Beach, Florida, where she performs in local theater.

"I’ve been telling stories all my life."

In 2001, she founded Telling Your Story, LLC to write and publish memoirs, a business that grew out of her natural ability to entertain.

She began writing her own stories in writing groups, touching on childhood memories. And then colleagues began approaching her. “One of them said, ‘Marj, my mother is turning 100 in 2002. Will you write her story for us? And of course I said yes. And this was Florence’s story,” Lyons said. “So it kept on rolling. People recommended me and it goes on. … So some of them do write their own and I edit. … They do tell me their secrets.”

She’s hoping that her own story conveys how meaningful lasting friendships can be and plans to give copies to her great granddaughters, telling them: “And if you’re lucky, you’ll find somebody you can be friends with all your life.”

Giving the Past Presence
Spotlight

A trip to Ellis Island inspires Nolan Altman '77 to trace his family's history and help others do the same.
Trees of Light
UAlbany Spaces

A veritable forest of illumination hides in plain sight throughout the center of the Uptown Campus.
Cassidy Lent
Spotlight