By Jon Caroulis
Photos by Milo Stewart Jr/National Baseball Hall of Fame
Three baseballs in a row on a wall. 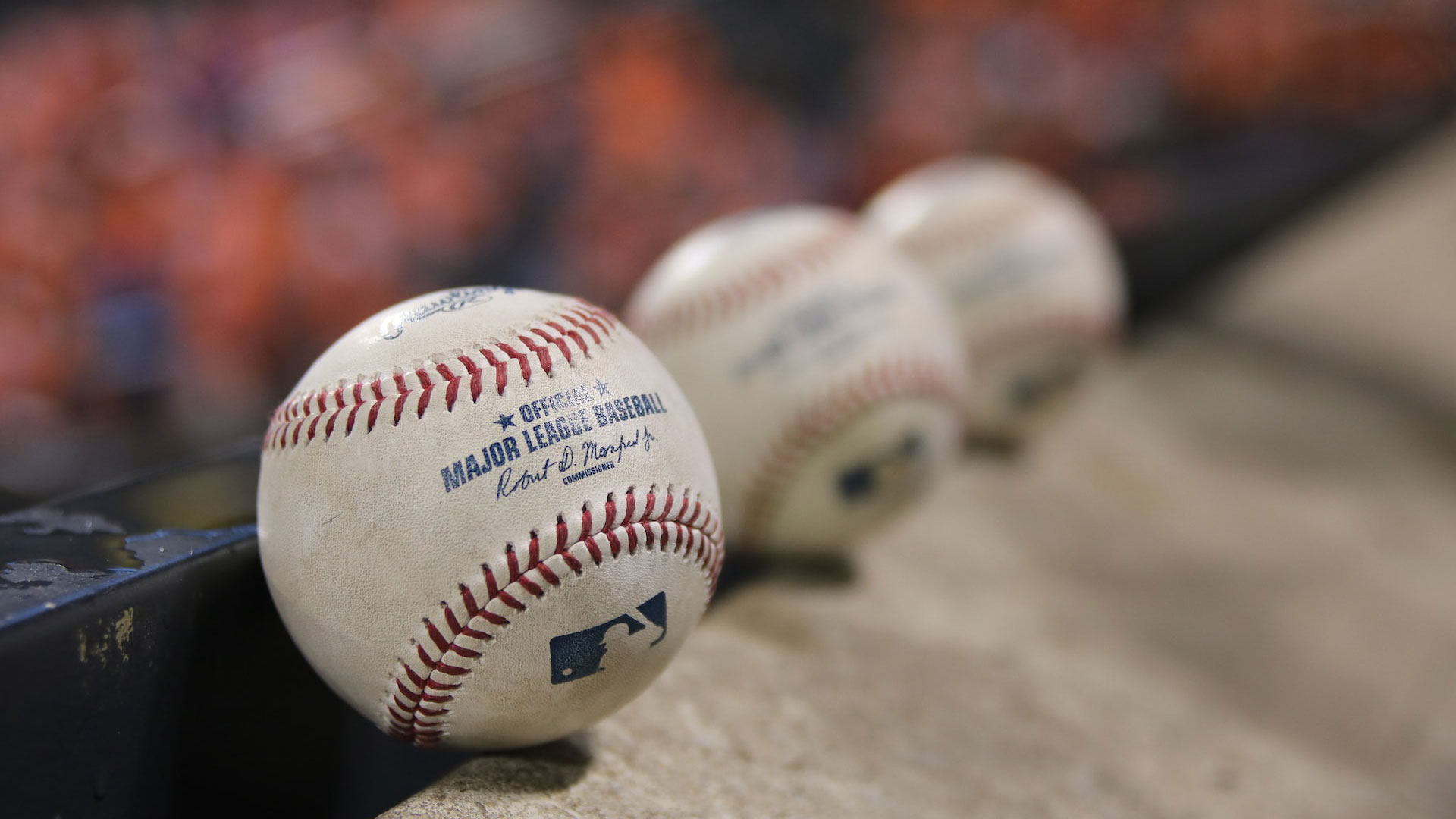 “A woman emailed us about a certain minor league baseball player from the 1910s, specifically what he did after baseball," said Lent. The player, the woman disclosed, was a ghost in her house and she was trying to help tell his stories.

“We answer questions from all age ranges and from all over the world," said Lent, who earned a graduate degree in information sciences from UAlbany.  "We could be helping a third grader in the U.S. with their National History Day project one day — that fills me with a sense of purpose for what I am doing — and the next day helping a journalist in Japan."

The more difficult and obscure searches tend to be either a minor league/semi-pro player or a rules question, according to Lent. “Both take some digging in either newspaper searches or meeting minutes, just hoping that you’re able to find something that can then lead you to the next source that will hopefully have more information.”

Lent, a Schenectady native, grew up in a baseball environment. “Both my parents like baseball and we had it on most every night during the season or in the car if there was a game,” she said.  “My dad is a Yankees fan, but my mom is anything but a Yankees fan. It’s a little complicated, but right now I believe she is rooting for the Phillies.” (Like her father, Lent's favorite team is The Bronx Bombers.)

In 2012, Lent interned at the museum and later volunteered when she could. She began working there in 2014, starting as the reference librarian. “It was a condition of my hiring that I finish my graduate degree,” she said, and was promoted to her current position in February 2019.

“My degree has allowed me to do my job more fully and competently. Without it, I wouldn’t have this job or be where I am today,” said Lent.

Geoffrey Kirkpatrick, director of the Bethlehem Public Library who taught in Albany's program, made a lasting impression on Lent. “He was one who was able to give me the best idea of what it was like to work in a library today and the challenges he faced,” she said.

Per New York State law, she can’t disclose who has used the library without their consent. However, “you can almost guarantee that if there has been a major baseball book or other project, that we’ve been contacted. Either they’ve visited in person or we’ve been able to provide help virtually,” she said.

As for the woman who inquired about the minor-league ball player/ghost, Lent said, “Years later, she came to the Museum and I had a chance to talk with her more about it. I also happen to believe in ghosts and loved that this was the sort of question I had a chance to try and answer.”

A friendship started in 1946 at the New York State College for Teachers becomes a bond that would last nearly eight decades.
Biking for Change
Spotlight

Clarence Eckerson Jr. wants to put the world on two wheels. Through his international advocacy for bicycling, he just might do it.
Fall 2017 - Glen Trotiner - Making Movie Magic
From the Archives

Glen Trotiner reflects on his days at UAlbany and offers insights into how the experience allowed him to segue into a fascinating career in the movie industry.