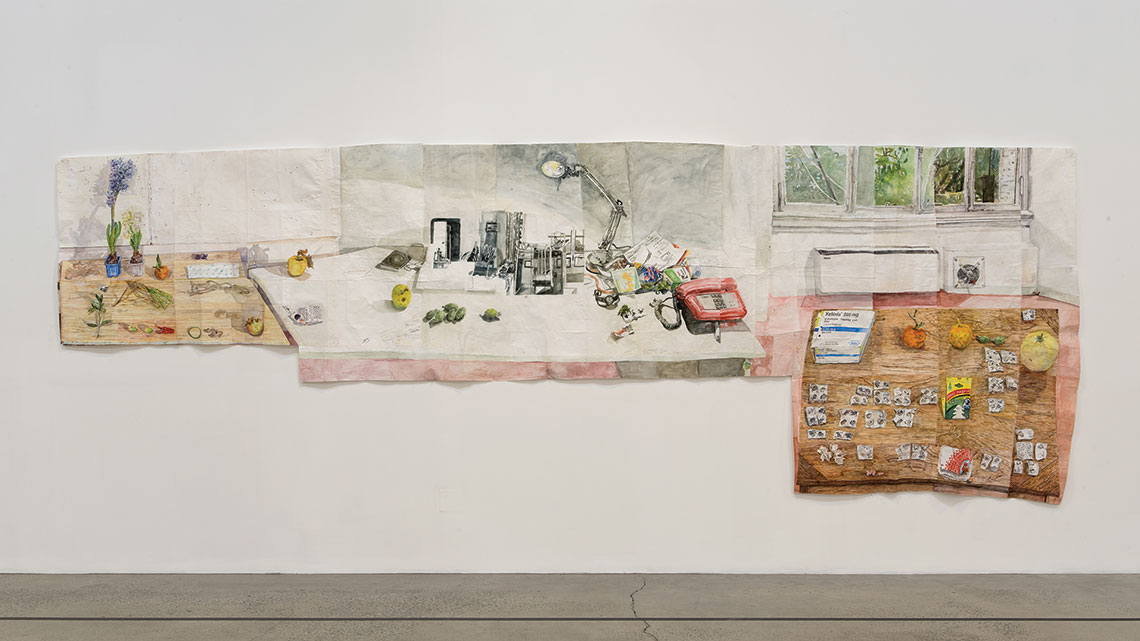 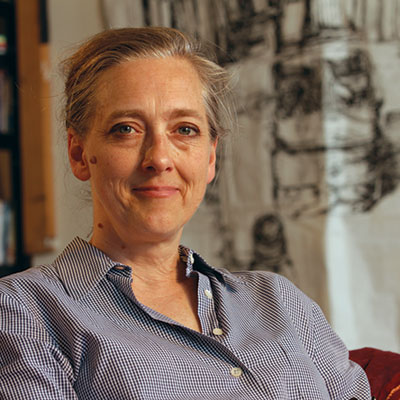 The New York Times obituary for alumna Dawn Clements included a quote from the artist explaining her perspective: “I’m interested in the way we see as we move through life, instead of when we’re sitting still.” The way Clements saw life and then rendered it through her art brought her to the heights of success. Her work is included in the permanent collections of prestigious museums and galleries worldwide and continues to garner acclaim. In 2021, her solo exhibition Living Large:

‍A Survey was named as one of the Top 10 United States Art Shows. We are honored to remember Dawn Clements.

“The images in the drawings are often close to the size of the spaces and objects represented. When a drawing is very large (i.e., 10feet in either dimension), I cannot see the entire drawing as I am working. Asa result, each successive image I draw is a response to the last thing I drew, almost never a response to the work as a whole, a little bit like taking a long walk. As a result some distortions and surprises arise, resulting in a highly subjective sense of point of view. The adding, the folding, the drawing: all are evidence of my physical process, in a way, an expression and document of my movement and states of mind.”

More Artists from the Gallery 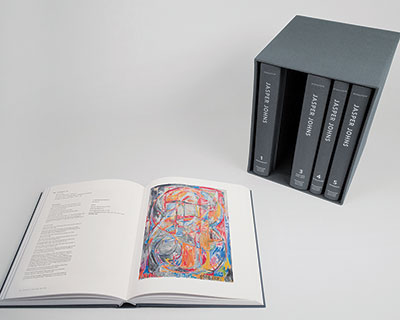 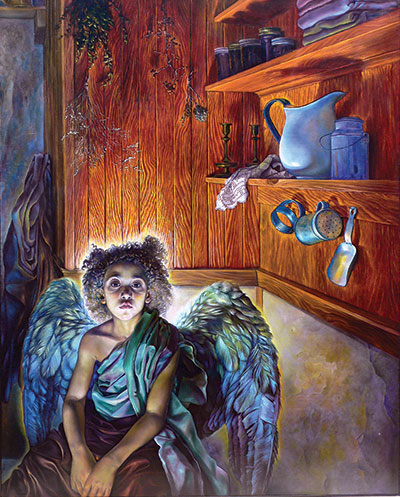 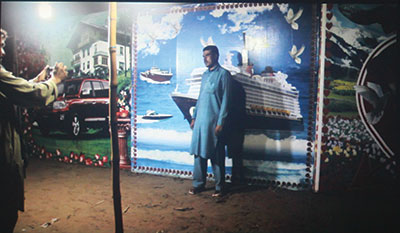 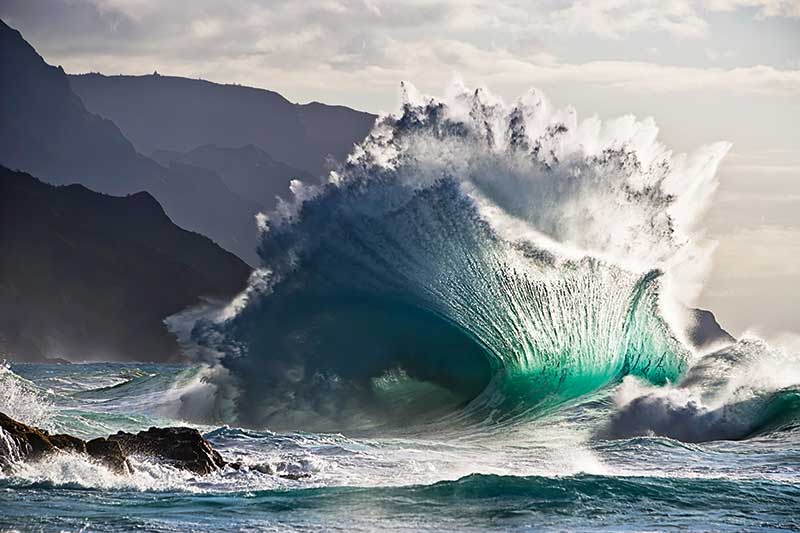 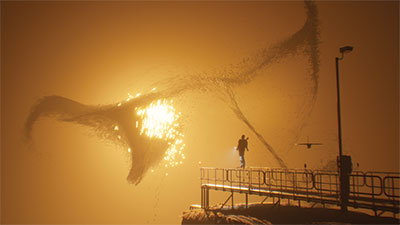 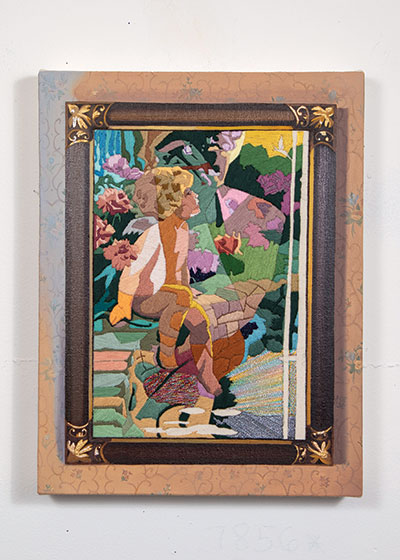 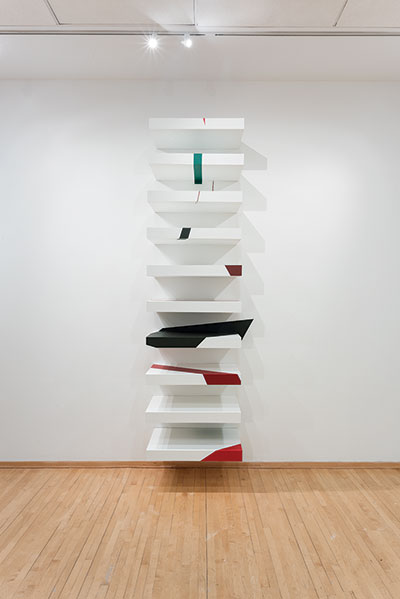 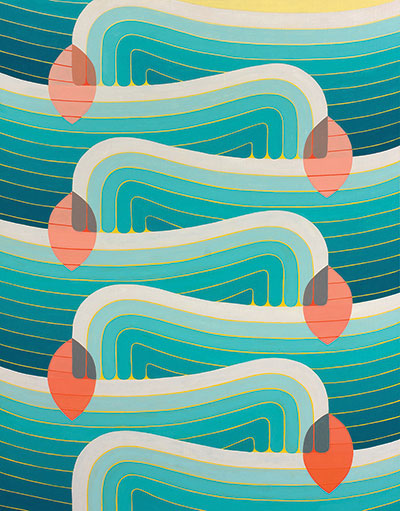 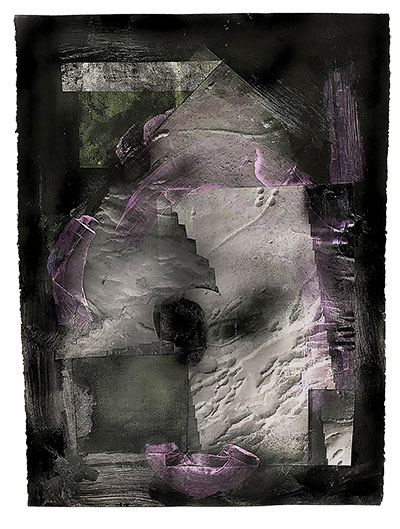 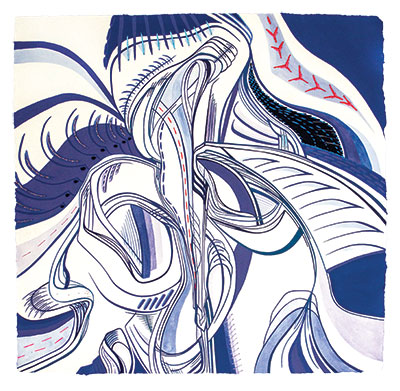 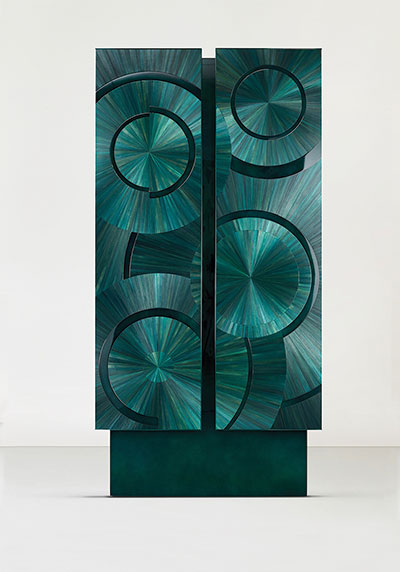 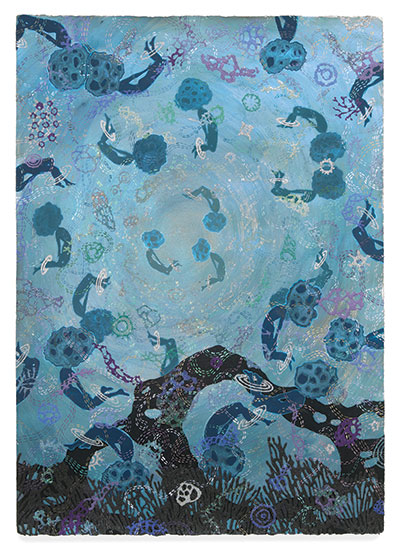 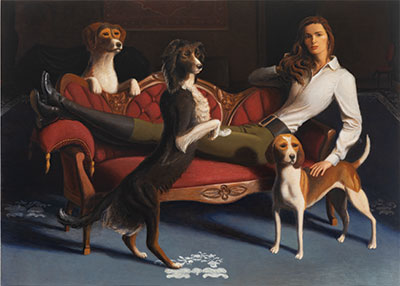 Have a hands-on experience with masterpieces and learn about their makers in the Art Museum’s Collections Study Space.